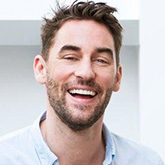 Find out about the author
Expert Insight

How do women differ from men physiologically?

Men and women are physiologically different, including muscle mass and strength,1 maximal aerobic capacity and performance,2 and anaerobic power and capacity.3 Research shows that a female's absolute whole-body strength is up to 63.5% of a man's,4 while upper body strength is 55%5 and lower limb strength is 72%.6

Interestingly, women's physiology may put them at an advantage in endurance sports. Sex differences in endurance performance are reflected in how they utilise energy from carbohydrates and fats and exercise intensity and duration.7 Carbohydrates provide the body with an immediate energy source, but this is limited. Hence, athletes need to refuel during events. In contrast, fatty acids provide a source of dense energy that fuels longer-duration exercises such as marathon running.

During aerobic-based exercise, women preferentially use fatty acids as the dominant fuel source compared with men, who demonstrate lower rates of fatty acid utilisation, relying more on carbohydrates as the dominant fuel source.8 The relatively 'unlimited' fat reserves and the enhanced fatty acid utilisation in women versus men are thought to contribute to favourable endurance performance in women, most notably during prolonged (ultra-endurance) versus less-prolonged (marathon) endurance events.

The impact of hormonal health on women's health, training and performance

The impact of nutrition on women's health, training and performance

How can female health issues impact training and performance?

A significant amount of sports performance research is based on men. Often a reason for this is because women are physiologically more variable, partly due to changes occurring during the menstrual cycle.9 The lack of female-specific research is unfortunate, as there are many differences between the sexes, both in terms of physiology and psychology.

Other factors specific to female athletes that may affect performance include the use of oral contraceptives, or HRT in master’s athletes. A master’s athlete is generally considered to be someone over the age of 40 years.

Female-specific issues need to be considered so that coaches can offer an individualised strategy that complements the athlete's needs. Such issues include the menstrual cycle, breast health, and trends in female injuries. Women are also more prone to nutrient insufficiencies such as iron, resulting in fatigue and depression, impacting performance. 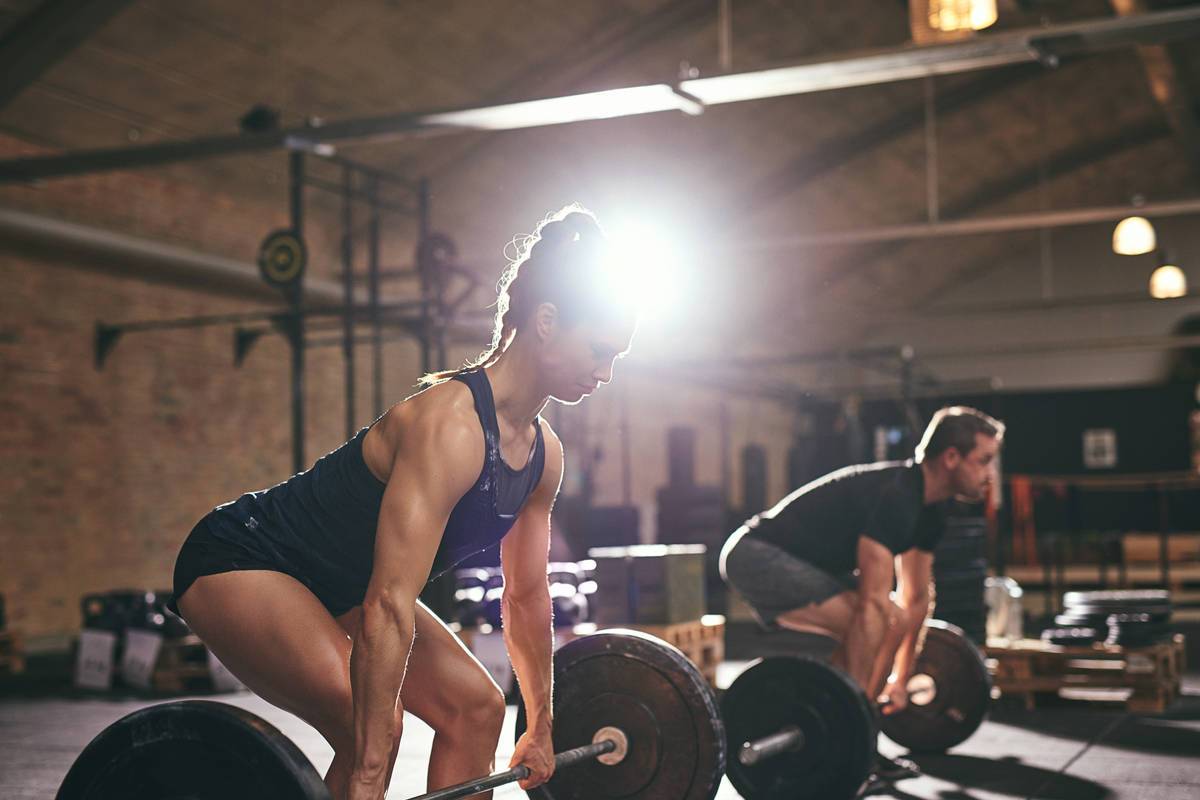 Coaches need to be fully informed about female health and its impact on training and performance so they can offer a truly individualised approach.

Women are also more prone to RED-S: Relative Energy Deficiency in Sport. This used to be called the "Female Athlete Triad" (disordered eating, menstrual disturbance, low bone density) but was renamed to reflect that it also occurs in men and impacts more than the three original areas originally described.

The condition occurs when an athlete does not have enough energy to meet the demands of the amount of exercise they perform. Athletes more prone to RED-S include endurance athletes who benefit from a high power-to-weight ratio, athletes in weight category sports such as boxing, and aesthetic sports such as gymnastics and diving.

What injuries are more prevalent in women?

Research shows that women incur more stress fractures, shoulder injuries, ankle sprains, and ACL injuries in the knee than men.11, 12, 13 Low bone mineral density can increase the risk of musculoskeletal injury. This is particularly relevant to athletes diagnosed or previously diagnosed with RED-S and older athletes during menopause.

Ligamentous laxity (very flexible joints) is more significant in women, explaining why they experience ankle sprains twice as often as men.12 Research has also shown that women are at greater risk of overuse injuries, including stress fractures, tendonitis, and medial tibial stress syndrome (damage to the shin area).14 It has also been shown that female athletes in jumping and cutting sports (football, basketball, lacrosse) are up to six times more likely to sustain a severe knee injury than males.15

Rob Hobson MSc RNutr is a Registered Nutritionist who has worked with some of the UK’s largest food and health companies and performs training in the public health sector (including government agencies and the NHS). Rob contributes regularly to press publications and has a monthly column in Women’s Health magazine.